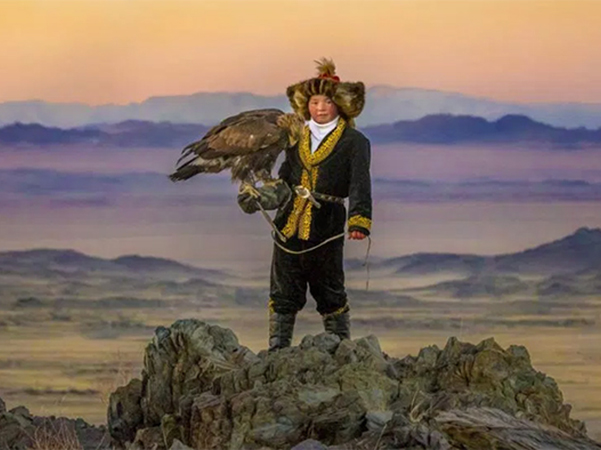 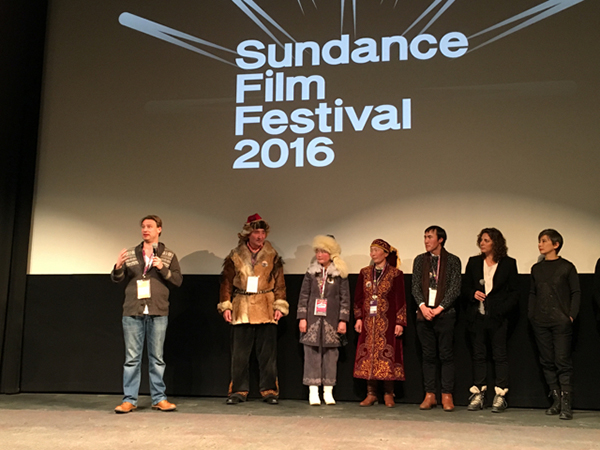 Just had the opportunity to see several premieres at the Sundance Film Festival in Park City Utah. The one I found most inspirational, awe inspiring, beautiful and touching was “The Eagle Huntress,” directed by Otto Bell. It is the true story of Aisholpan, a 13 year old girl from Mongolia who, with the unwavering support of her father, becomes the first female eagle huntress.

Sundance Film Festival 2016 Guidebook Synopsis:
“For 2000 years the Kazakh people of the Altai region of western Mongolia have practiced a tradition of hunting with golden eagles, whose wingspan can reach up to 7.5 feet wide. Though this practice has traditionally been the domain of men, Aisholpan decides that she wants to become an apprentice hunter after spending her childhood helping her father, a renowned eagle hunter, care for his birds. Under the tutelage and support of her father and her grandfather—and very few others—Aisholpan learns all aspects of falconry, from taming her very own eagle to training for an annual competition, where she will compete against 70 eagle hunters on her quest to gain acceptance.”

The cinematography is breathtaking and the strength and bravery of this young woman is beyond impressive. The remote and unforgiving landscape is a spectacular backdrop for this coming-of-age story. Not just because we love birds…


our view on design trends, arts, nyc scene and the latest news and updates from our team!